So it’s been over a month since my last blog post. There are two reasons for this:

Here are the latest stats on the game:

I think it’s safe to say that this experiment has been a success :)

Penny Arcade generated another spike in my downloads when they published a Spaceteam comic! (with some unfortunate sexism):

The editorial team of the new Star Trek movie loves the game!:

@hengineer Happy Holidays from the Star Trek 2 Editorial team! Btw if we miss our release date, it’s your fault twitter.com/schiffty/statu…

Spaceteam has been nominated for the Nuovo Award at the Independent Games Festival in San Francisco (March 25-29). I also got an Honorable Mention for Excellence In Design.

I’ve been invited to speak on a panel at IndieCade East in New York City (Feb 15-17). I’m also going to experiment with some large-scale variants at the event. I’m currently testing Massive Mode which supports up to 8 players at once!

I’ll be attending PAX East in Boston (March 22-24) and will likely have a small booth where I can demo the game and sell t-shirts.

Speaking of shirts, please take my t-shirt poll! …it will help me decide which sizes/designs to order.

I also want to share some of the messages and stories I’ve been receiving every day from random people in App Store reviews, tweets, and emails.

“This game is seriously amazing, and awesomely unique … If this game and I were in prison together, I would stand behind it in the shower to protect it.”

“This is a ridiculously unpolished app, and the IAP are all laughable, but I bought every single one of them out of appreciation for such an imaginative concept.”

Not all the reviews are glowing, however:

“Hard and not very fun 🙁
This game is nice because you can play with two people but I did not like it much because saying to another person crazy words just seemed hard and I just did not like the game.”

“I lost my girlfriend because all I did was ask people to play Spaceteam with me. I have no regrets”

“This app caused me to get a divorce. A+++ would buy again.”

Getting into the spirit of the game:

“Honk the matter horn
I honked it five times!”

“5 star attack from the heavens
Game for the ages. Created from the heart to those with the will to battle for victory”

“I am from planet Gogomofnom and have served on 2,588.34 SpaceTeams in my 698 earth years of intergalactic space travel. Despite the seemingly obvious lack of a Zippish Spangledrive Hoopterpoop, this game is the closest simulation I have encountered to serving on an actual SpaceTeam.
Nice job, Henry of Earth.”

Must all play Spaceteam
Get ready for the Spaceteam
Caramelize Onions

“I am an actual real-life astronaut and I use this app to train my team. We’ve never died. Not even once.”

(translated from French using Google)
“It fucks.
As I explained in the title, this game broke all kinds of beetles.”

A science teacher introduced Spaceteam to his 6th-grade class, to help with “communication”: 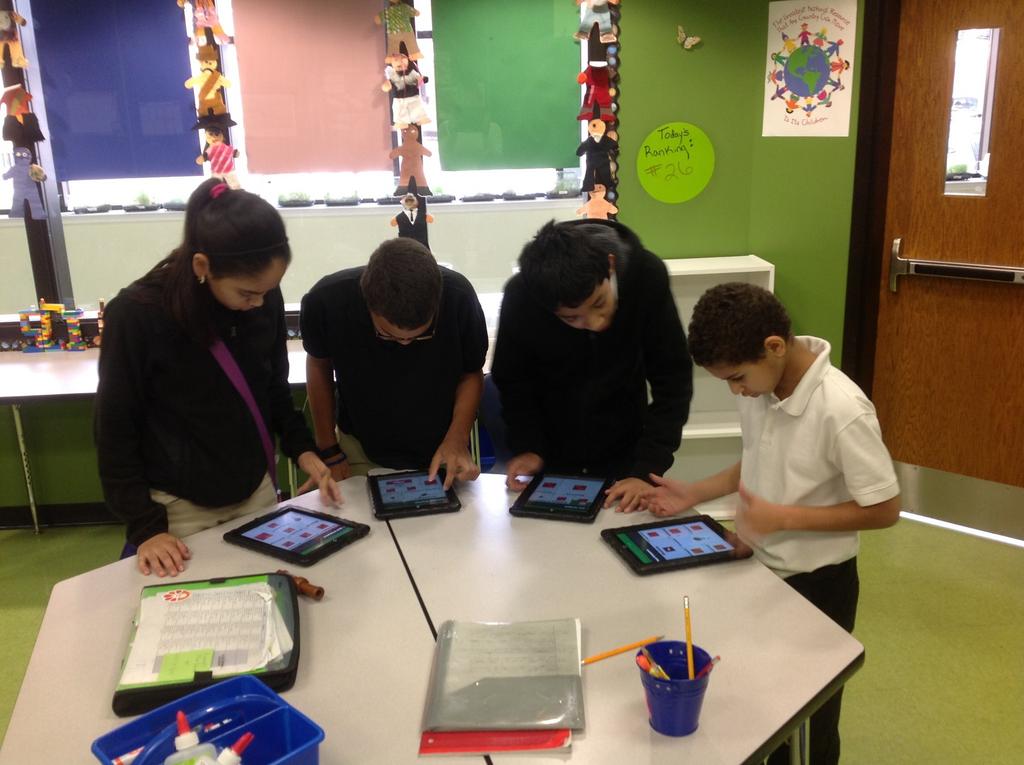 A family wanted to show me their Spaceteam “tats”: 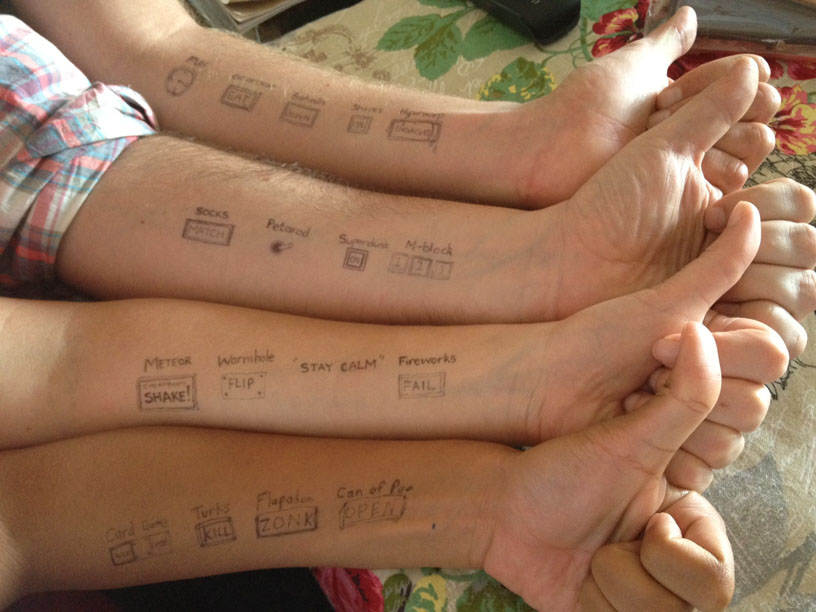 …and finally, a link to the first known Spaceteam fanfiction. A huge thank you to whoever wrote this (I can’t find contact details), it has brought us much joy.