It’s a big investment in the future of all my games and the sooner it happens the better. I’ve been wasting too much time tracking down obscure bugs which will soon become irrelevant, so I’ve stopped development on the 1.8 branch until the new version (2.0) is ready.

Sorry to everyone currently experiencing crashes, you’ll have to wait a bit longer for a fix. Thanks for your patience!

In the end I decided to go with Unity 5 and I’m really enjoying it so far. 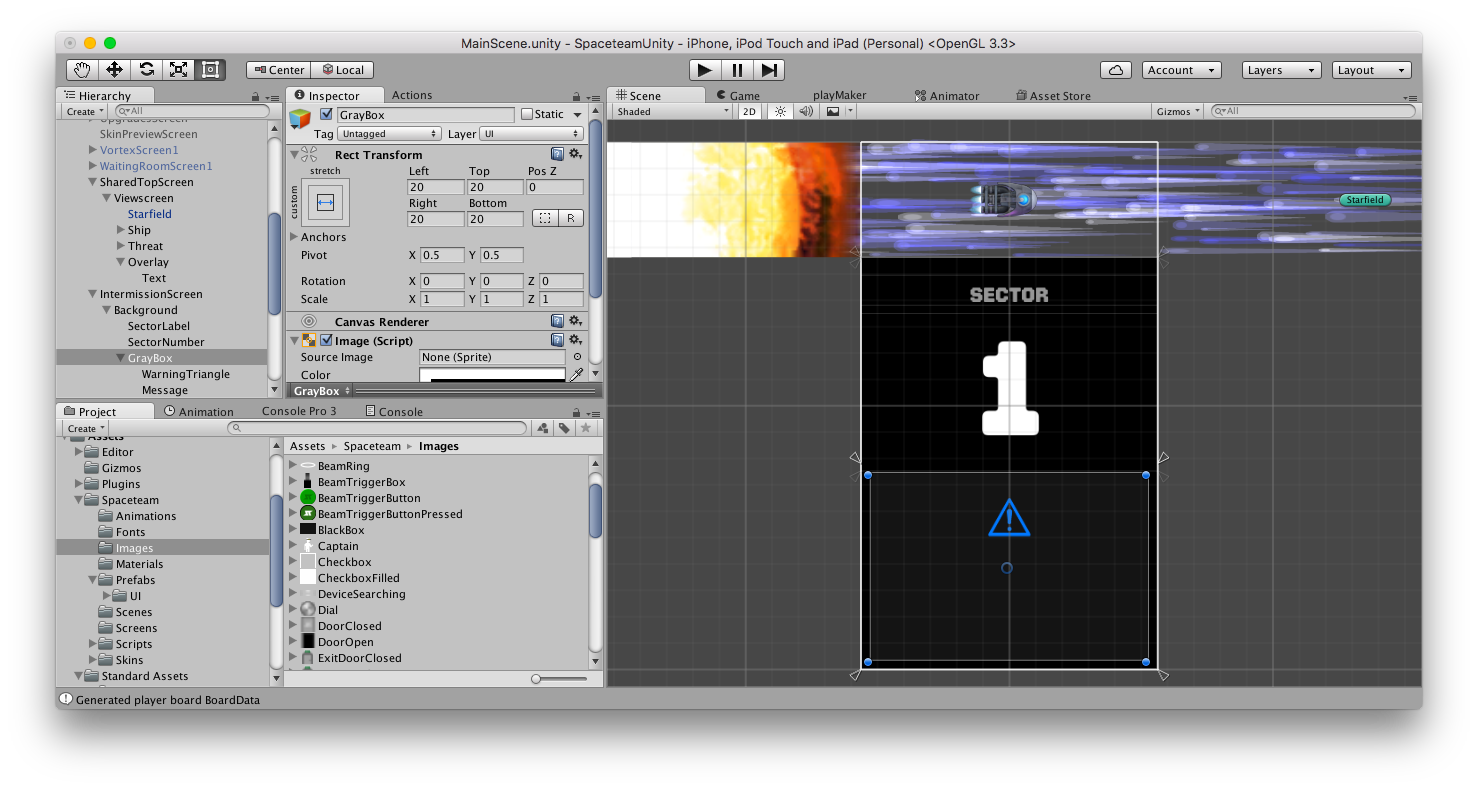 The UI system makes it easy to scale and anchor elements so they work at different screen sizes. This was a pain to get right before and annoying to test, so the new system is a pleasure to use.

The Particle system is powerful enough that I can directly recreate most of the effects I was using. I can now use Animations for some sequences I was previously doing in code.

There are handy built-in features like Serialization and JSON parsing that I get for free.

And I love being able to easily make custom visualizers and editors that work right in the Editor.

Here are some more notes on how I’m using Unity: 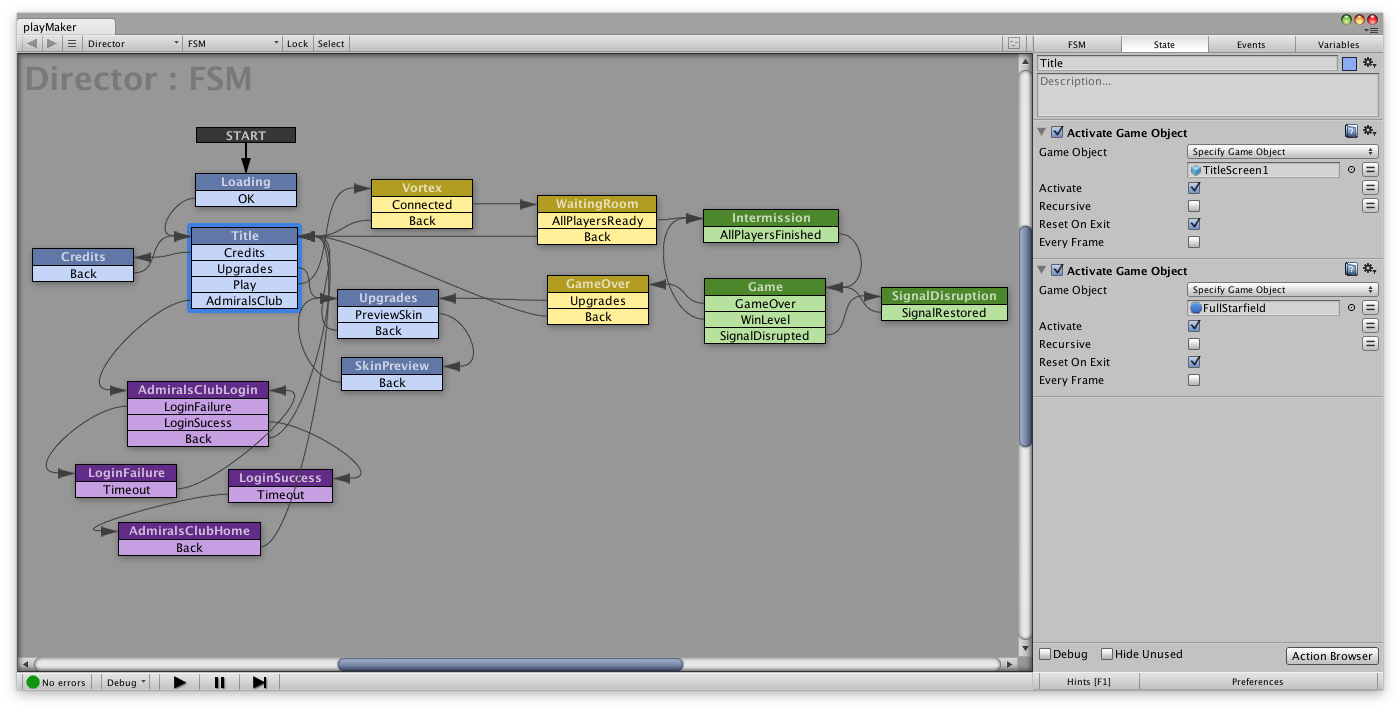 I know that a bunch of you already know Unity so maybe you can help me answer some questions that I have.

I’m officially on holiday now but I’m looking forward to continuing the project when I get back.

Thanks for listening and Happy Holidays!