We just got back from a fantastic weekend at IndieCade East in New York, held at the Museum of the Moving Image. I got to demo Spaceteam on Friday night and then speak on a panel with the Sportsfriends about local multiplayer games. 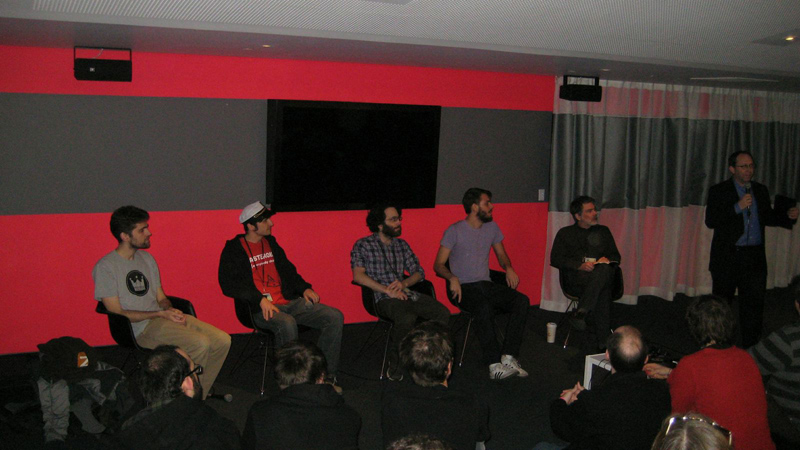 We played some crazy 8-player games in Massive Mode, and tried an unofficial variant suggested by Doug Wilson where I strapped an iPad to my chest and the team had to worry about my controls as well as their own! 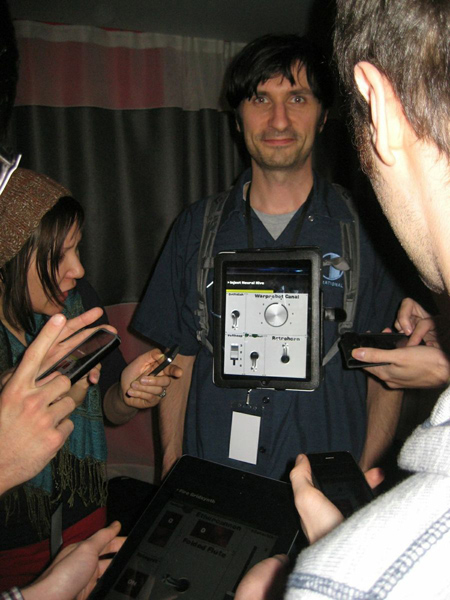 Sara came along to help out, and so did my mum! Apparently it was a mind-expanding experience for her and she is “no longer scared of computer games” :) 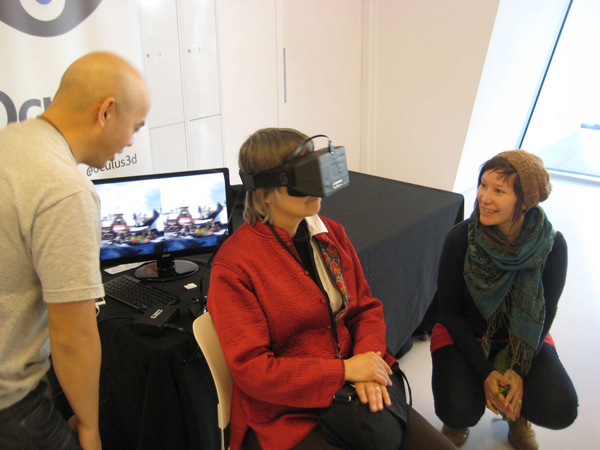 My mum trying out the Oculus Rift.

I got to meet a lot of other indie devs and check out some really cool games, including Renga: a 100-person multiplayer game played with laser pointers!

The latest version came out on Feb 13th, just a few days before the show. Some of the features were specifically designed for larger groups so I wanted to make sure they were ready for IndieCade. 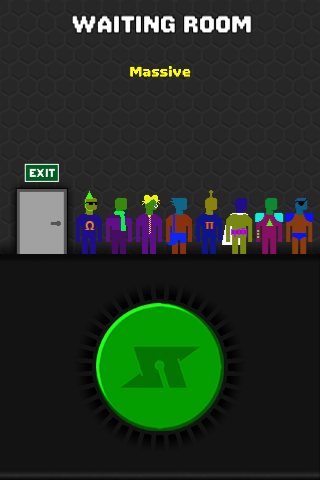 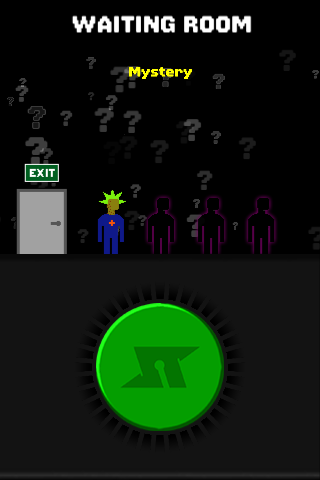 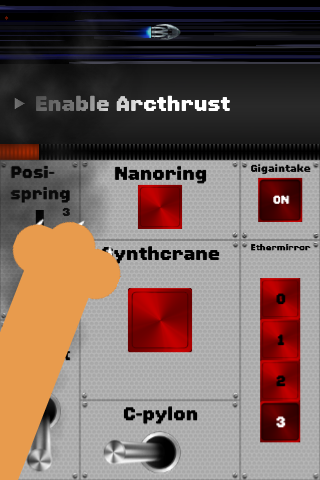 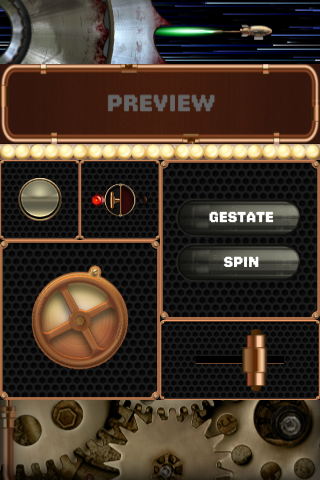 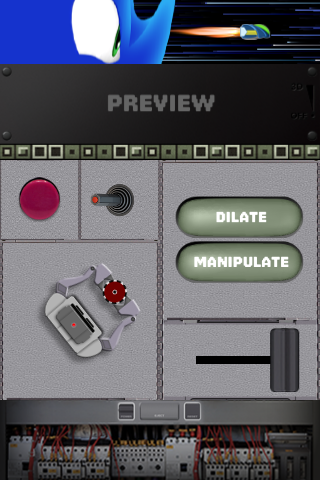 This will probably be the latest major version for a while as I want to get started on my next game. There are still some bugs with the new features though, which I’ll fix in the next few weeks.

I’m going to keep posting stats on the game because I love learning this stuff about other games:

Fun as a Duck. Meow.

You will end up making out with whoever you’re playing this with. Amazing!

Now when I tell my wife to film-flam my jib-jorb, I don’t get smacked and called a perv.

Keeps my marriage alive and cured my shingles. Do not play near trilobites. Wash hands thoroughly after use.

I was once alone, but now I am on a Space Team! And we are getting uniforms made.

It’s better than laserdiscs and I love laser disk!

This game made Chuck Norris cry tears of joy