My silence on this blog has been unprecedented, but that seems to be true of so many things in the world right now so I hope you'll forgive me. Thankfully my family and I are all safe and healthy. I certainly have less time to work now than I did before the pandemic, but mostly I've been quiet because I'm working on a contract project that I still can't talk about yet!

Blabyrinth is still on hold, because "Project M" (not its real name) is taking all of my time. I had once hoped to split my time half-and-half but that turned out to be wishful thinking. But don't dismay, the wait won't be for nothing: when this project is finished it will be another local-multiplayer game to keep you distracted, and shouting at each other!

I can't share too many details but I'll give you some teasers.

Project M is a cooperative local-multiplayer party game like Spaceteam. In fact, I was approached to develop it because the people I'm working with liked Spaceteam. It's not Spaceteam 2... but you are a team... and you are in space (sometimes) 🚀

The core of the game consists of mini-games, some individual and some cooperative. I've been doing some research by playing games like Mario Party and Mucho Party (my 3-year-old loves playing this with us and it lets you adjust the difficulty per-player which means she actually has a chance!)

With the cooperative mini-games I'm getting the opportunity to experiment with different co-op mechanics: sharing information, doing things in a certain order, doing things at the same time.

The individual mini-games test different faculties like dexterity, memory, reflexes, etc. and they can be assigned to different players depending on their strengths. I wanted this task allocation to feel a bit like The Crystal Maze (one of my favourite TV shows as a kid).

Here's a sneak peek at some out-of-context artwork from the game so far: 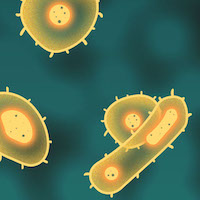 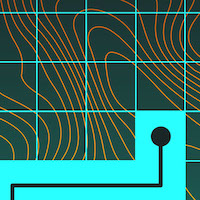 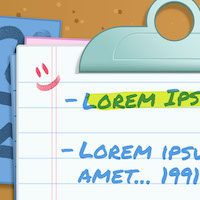 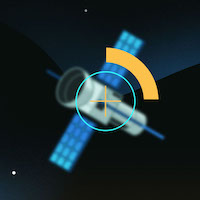 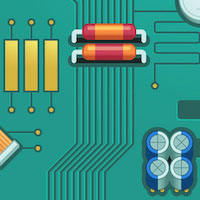 Because of the pandemic we've been prioritizing remote play instead of local play, but the final game will have both. I'm currently using Photon as the back-end technology for remote play and it's working well. You still need to communicate with the other players so we've been playing together over Zoom in our tests, but I'm also planning to include more integrated video/voice chat via Bunch.

Spaceteam still uses GameSparks Real-Time Multiplayer for remote play but they no longer offer the service I was using (I was grandfathered into their old "Indie" plan) so I really need to give it some love and convert it over to Photon.

For local networking I'm still planning to use Hype but the pandemic delayed my integration and it's now a lower priority (at least until we can play together in person again).

Since I'm building this game on contract with another company we're interested in actually making money with this game, which is something I don't have much experience with ;) Spaceteam was never designed to make money. Even though the game and its various spin-off projects have helped me stay indie for almost 10 years now (!), the in-app purchases from the mobile app only make about $15,000 (Canadian) per year. Which I still find pretty amazing but it's not quite enough to support a family. If you're interested, the rest of my income is made up of board game royalties, Patreon support, occasional contract work, and—sometimes—withdrawing money from my retirement savings at a penalty... (yes I know I'm lucky to have retirement savings at all, I was able to save some money while working at Bioware for 7 years)

So anyway for Project M we're consulting with some monetization experts, who are helping us modify the game design and will help us with "Live Ops" (which means keeping the game alive and kicking after launch, with special events, new content, etc).

I'm pretty confident that the base game will still be free, but we'll spend more attention on things we can offer to improve the experience while still respecting the player. I'm very wary of scaring people away with traditional F2P tactics which are often exploitative and insulting to the player.

Also... I'll be sure to include some special rewards for Admiral's Club members :) 🎖

Incidentally, Sara and I have both been enjoying the game Hades a lot recently, and I found it interesting that they use a bunch of techniques that seem to come from Free-to-Play design and yet it's a standard premium game with no in-app purchases at all.

Here are some more Steam game keys, if you want one just post a comment or email me at henry@sleepingbeastgames.com

For those of you still reading, the other reason I've been slow to update the blog is that... I have a new baby! Her name is Yoshi. She is now 4 months old and her head size is in the 86th-percentile. Here's a picture: 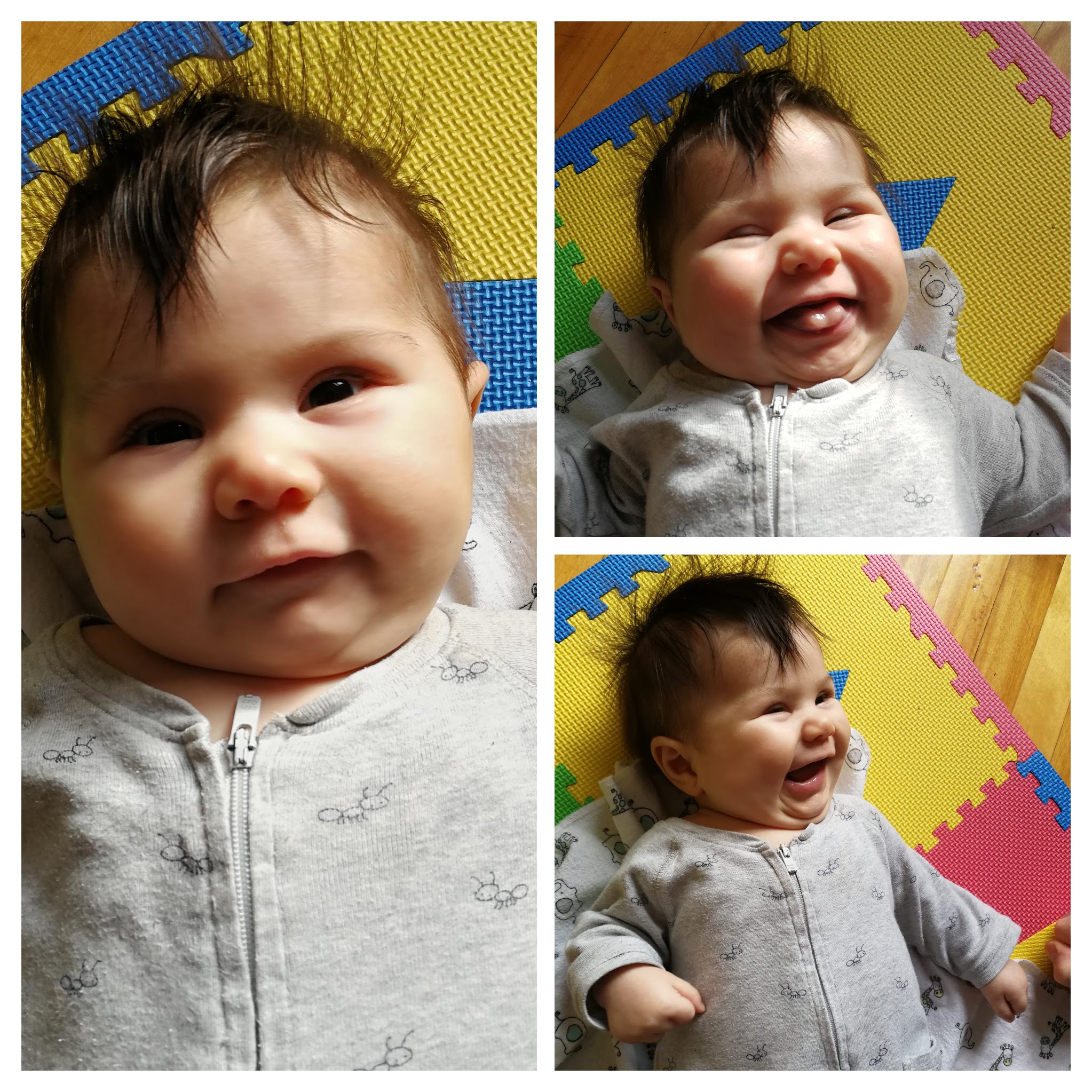