It has been a year since my last entry...

Sorry about that! My main excuses are the baby (almost 2 years old now!) and the still unannounced "Project M" which I can't reveal the full details of yet. But I do owe you some updates. So here are some things I can say.

If you missed the teaser from two posts ago, Project M (not its real name) is yet another co-op party game like Spaceteam and Blabyrinth. This genre seems to be my specialty at the moment :) 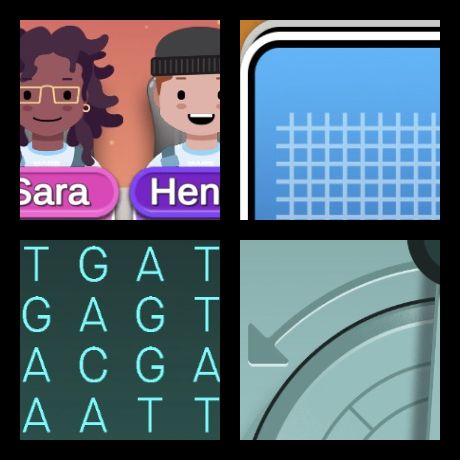 I'm building it on contract for someone else, and it interrupted development of Blabyrinth, which has been on hold since before the pandemic. (Sorry escape room fans... your time will come!)

The core mechanic of Project M involves playing minigames together, in order to build (something) and survive as long as you can. After each session you get (something) you can bring with you into the next game, so there is a sense of progression as a team. I think this is an interesting idea and doesn't happen in most party games, but it also adds complexity.

Most of my time is spent wrestling this box of toys towards the finish line in one piece.

There is also pressure for it to be a free-to-play "live game" with things to buy and monthly events and new content. But to be honest, for the last year or so I've been anxious and a bit burnt-out about the direction the project was going. There has been a lot of tension between the party game side and the free-to-play side. I still don't have a clear idea how to make money from games like this.

Recently we came very close to getting a nice deal with a publisher, but they pulled out at the last minute :( So we are continuing to look for publishers.

To supplement the dwindling income I get from Spaceteam and its spin-offs, I've been taking some small contract jobs:

In a strange coincidence, I have now had commissions for customized versions of Spaceteam from TWO unrelated utility companies based in France. They claimed not to be aware of each other's Spaceteam customization. This latest one is for a natural gas company so there is now a Spaceteam-like all about managing pipes, valves, soil resistance, and "coke dust" (apparently). 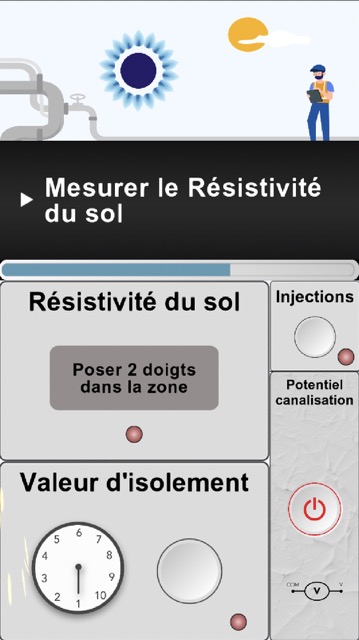 I'm still getting some occasional work done on Large Hadron Party, the 100+ player game for science educator/comedian Sam Gregson to use in his shows. This project is also composed of simple cooperative mini-games, the latest of which is a "pipe race" where each player controls a particle zooming down a pipe trying not to touch the walls.

Watch this space if you want to join us for more large-scale beta testing. 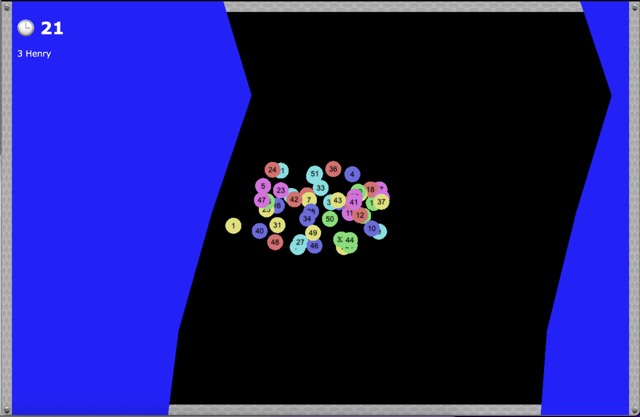 This was actually a pro bono project to help someone out. I was contacted by another indie creator who wanted to make a digital version of a fun Family Feud-style party game they created. But the game itself is technically quite simple and I needed practice making multiplayer web apps in Javascript so I agreed to do it for my own education.

We'll release it to the public soon so that you can play too! 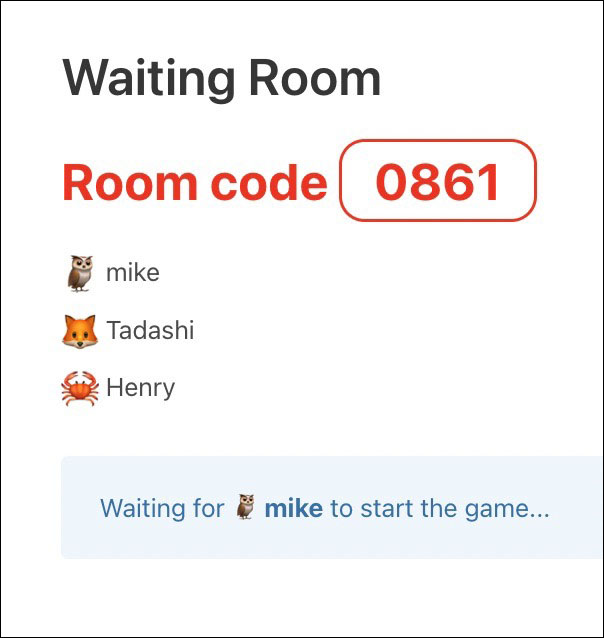 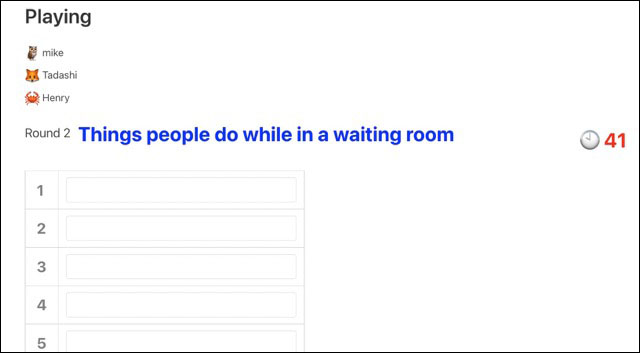 Spaceteam itself, almost 10 years old now!, has definitely been neglected with everything else going on. I'm well aware that:

But, given the importance of Internet mode in the era we now live in, this gives me a hard deadline to fix some of the problems before September 30. It will happen!

Our 5-year-old has started Kindergarten (in French!). My own French is still terrible, but I've started Duolingo again :) Our new baby (Yoshi) is almost 2. I'm getting a lot of new and exciting germs from school and daycare.

I'm gradually starting to play physical board games again, after a severe drought caused by pandemic + new baby. Sara and I have been playing a lot of Lost Ruins of Arnak.

This has been a popular feature of the blog in the past, so here are some more Steam codes to give away. If you want one just reply to the post or send me an email. First come, first served!